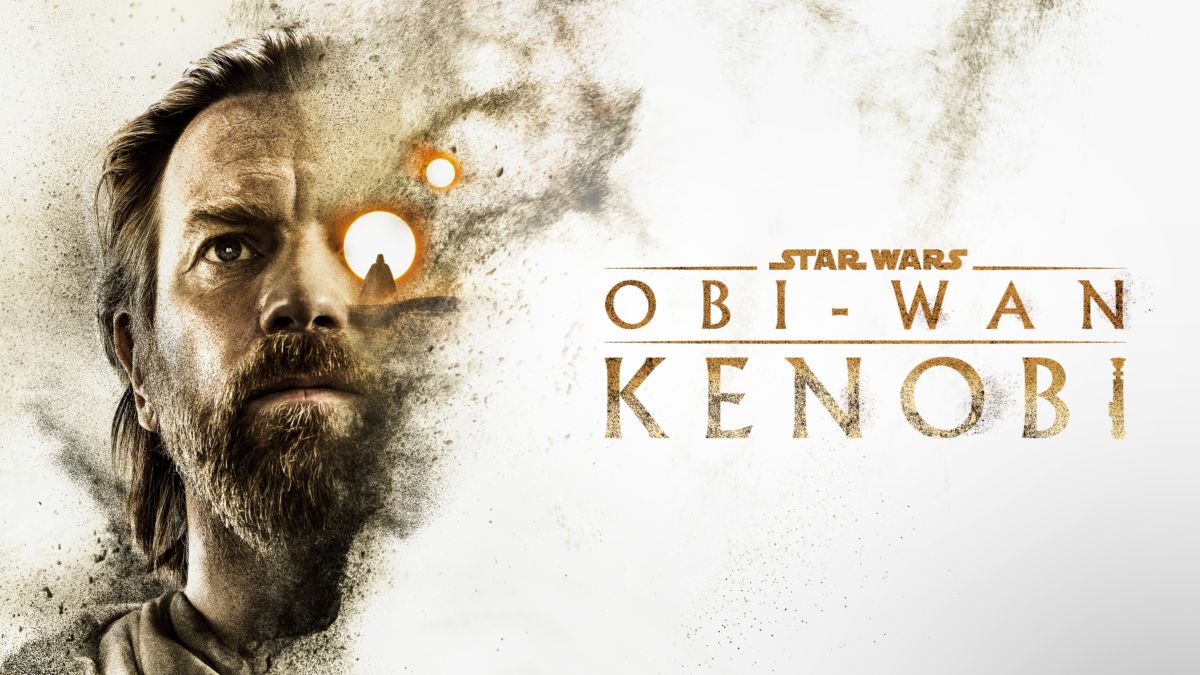 Star Wars appears to be moving in the wrong direction once again. The Bad Batch Season 1 was fun but felt repetitive. Book of Boba Fett was promising but fell apart due to some bizarre creative decisions and execution. Obi-Wan Kenobi is now widely considered one of the weakest entries in the franchise since The Rise of Skywalker.

None of that is to say things can’t around once again, but the recent failures are coming in the aftermath of Dave Filoni becoming the new face of the franchise. The failures here, as well as the failures of the two series mentioned, reflect the future of Star Wars as a multi-media project with a future on Disney+. A major course correction may be necessary…again.

Spiritual Content: Themes about a mystical spiritual force that unites and binds the galaxy similar to Taoism or Buddism

Other Negative Themes: Depictions of violence against civilians, oppression, and obeying authoritarian leaders

The prospect of an Obi-Wan Kenobi miniseries was very enticing. With Disney+ in desperate need of monthly content, all options suddenly were put on the table in terms of producing something that could fill the void. One of them was the idea of bringing actor Ewen McGregor back to play his most popular character after taking a 17-year break from Star Wars following the premiere of Revenge of the Sith.

Setting aside a tumultuous production cycle with several delays to rewrite scripts, the show had a lot of potential. Deborah Chow, who directed two of the best episodes of the first season of The Mandalorian, seemed like a natural fit to guide production. John Williams was even booked to help score. Dave Filoni didn’t have a direct hand in writing or producing, but he did have a hand at the conceptual stage of the production and was consulted.

Sadly, whatever potential the show had is missing upon execution. The six-episode series, which will likely spark a second season, is an extremely mixed bag. It’s full of interesting ideas and characters but is executed with such a rushed and hectic series of scripts that the show ends up losing most of its emotional impact and meaning. Its production design is also extremely cheap looking, which gives the show an air that it isn’t taking itself seriously and just wants to rush all of its characters and ideas out the door as quickly as possible.

Set a decade after the events of Revenge of the Sith, we meet up with Obi-Wan Kenobi again – now as an older and more cynical Jedi. He’s lived as a laborer on Tattooine for years doing nothing but working as a butcher and waiting for the day he’ll finally be useful again to train Luke Skywalker. In the meantime, he’s grown weary and hopeless. When approached by a desperate young Jedi, he tells him to hide and stop helping other people so he isn’t caught. Obi-Wan is finally called back to action once again when a group of Dark Jedi, called the Inquisitors, kidnaps Princess Leia Organa from Alderaan, and the only one who can save her is a Jedi.

The series caught a lot of flack early on for what appeared to be a canon-breaking plot point involving the Grand Inquisitor, a major character from Star Wars: Rebels who famously died at the end of the first season of Dave Filoni’s second animated show. Mild spoilers…but this plot point proved to be inconsequential. The show does line up mostly with where we end up seeing the characters at the beginning of A New Hope. The problem, however, is that one would imagine most of the characters in a 45-year-old movie would’ve likely referenced these events.

The ideas the story chooses to explore are fun. We meet a fake Jedi who uses illusion to scam people out of money. We get to see a little of how Obi-Wan lived in the two decades between wars, and the series realistically depicts the kind of psychological torment he would’ve been likely feeling after all those years alone. Some have compared McGregor’s performance to Hamill’s in The Last Jedi for that reason, so your milage for stories of hopeless heroes who need to learn to feel hope again may very.

Unfortunately, the series is also the third time Disney+ has used the trope of pairing up a capable warrior with a cute baby version of a previously popular character…in this case, Princess Leia. The actress who plays her is quite competent, playing a character who is both extremely intelligent and dignified for her age, while also being disobedient and childish. It feels like a good place to explore Princess Leia as a character, arguably capturing more of the classic spirit of the OT character than the Sequel Trilogy did. Still, the trope is growing more tedious with each use.

Cliches, tedium, and wheel-spinning abound in Obi-Wan Kenobi, sadly accomplishing very little as a story besides creating momentary opportunities for neat ideas. The execution is almost always slightly awkward or off-putting. Characters who should have no problem working through a situation are weirdly restrained. The bad guys rarely use their powers to their full extent, mostly because the story demands it continues. An Imperial Star Destroyer can fire on a tiny ship for hours and barely lower the shields. Somehow the Empire knows the Organa family is tied to Obi-Wan and doesn’t pull on that thread outside of this circumstance. Time stretches or condenses by the laws of dramatic tension.

The result is a show that isn’t particularly pleasing anyone. At least the final three episodes of Boba Fett brought some resolution and clarity to Dinn Djarn’s character. At least Visions was a different, goofy idea. This show’s potential was in its promise of finally delivering a great Star Wars role to McGregor, giving him an epilogue his character deserved. What we got was a bumbling, bizarre attempt at character building with some of the most awkward moments in recent Star Wars. Its heights are shadowed by its relative failures.

Obi-Wan Kenobi is a messy story, filled with nominal moments of fun and nostalgia. However, it doesn't do right by its lead character or give him the continuation fans wanted.