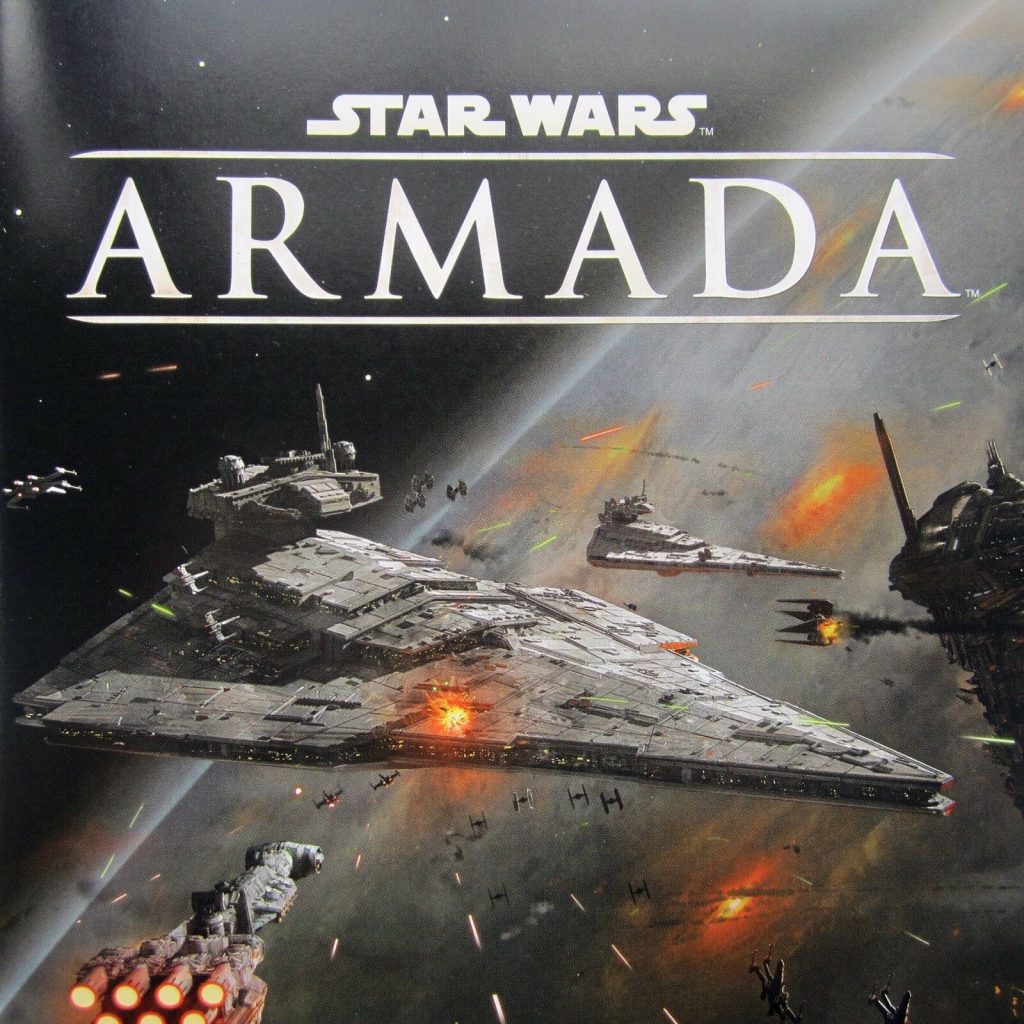 If you love Star Wars and enjoy board games in general, Star Wars Armada will be a good place to start. My husband and I had a lot of fun playing it recently. Let’s introduce it for you.

Board games are very familiar to me and my family, and I am forever grateful for it. As fans of Star Wars and miniature board games, my husband and I decided to try out Star Wars Armada. We bought the game during holiday sale, and it never disappointed us since then. 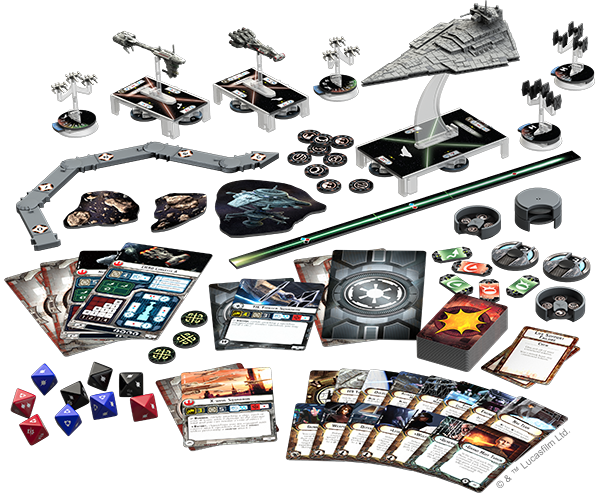 Let me clarify it first, Star Wars Armada is a battle board game of spaceships, which is different from Star Wars Legion using characters models. Compared to the Star Wars X-Wing Miniatures Game, Armada‘s ships are relatively small in size. Similar to the Warhammer 40k board game and miniature game series, you take turns to move and take actions for your units. However, generally speaking, Armada‘s gameplay and rules are relatively easier to understand in comparison.

Imagine you are the fleet admiral in the Star Wars movies – the epic space battle you’re envisioning is exactly what you can do with the Armada board game. The starter edition comes with ships from both Imperial Navy and Rebel Alliance. Unlike the Warhammer series, you neither have to assemble nor paint small parts. It saves you time and money all at one package. That’s why it is recommended for those who love miniature board game but do not have time or money to complete all the preparation work. 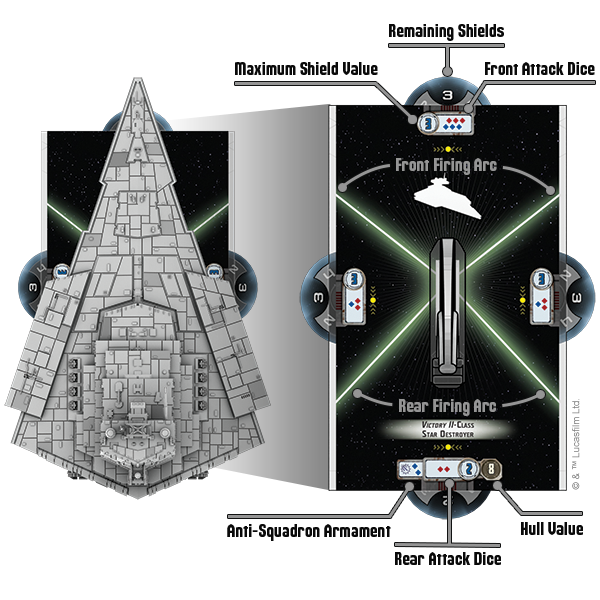 Gameplay is easier than that of the Warhammer series, which is very player friendly in general. You still have to take turns, to measure movements, to activate shooting, but you don’t to have put armory, weapon, counter attack, death saving, etc. into consideration. In a word, it allows players to concentrate on gameplay tactics rather than rules minutiae.

The entire experience requires careful thinking and strategic planning, from choosing which dice to roll to picking defensive maneuvers to determining movement speed/direction to making attack calls and redirecting hit points. It’s kind of like chess in a space battle scale, and you have to think ahead for yourself and for your opponent.

At first, I thought the Imperial side was overpowered, but after several matches, I began to see the balance; both sides won about half the time. They both have advantages and disadvantages, so it really comes down to turn-by-turn tactics.

You can play free style battle without any scripted background; you can play with campaign missions; you can use hero cards to make it much more epic like the movies; you can even buy expansions to try out various combination or put your favorite ship into battle. There are so many different ways and possibilities to play the game. There are truly no two games the exactly same in Star Wars Armada.

The price is a little steep ($99) for the Star Wars Armada starter edition, so I recommend waiting for a sale. In general, games take about 2 hours, so it is a great way to spend an evening with friends/family. I look forward to playing with my husband again soon!