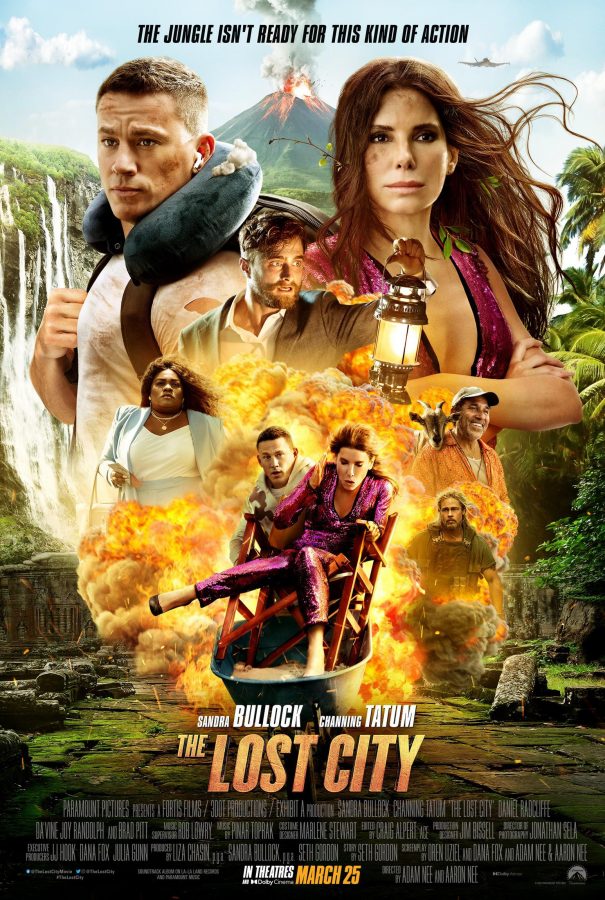 Whatever happened to the Hollywood comedy? The age of Hollywood producing culturally significant and omnipresent comedies has waned. The genre has always been personality-driven, and as the comedy landscape changed so too has those films.

Nowadays, Hollywood makes comedies the same way it makes blockbusters: huge special effects, huge actors, and broad appeal to social media trends. You won’t see many personality-driven broadly appealing major comedies like Anchorman: The Legend of Ron Burgundy, Knocked Up, Tropic Thunder, or Zoolander coming out of this environment. Gone are the days of the celebrity star-vehicle comedies for actors like Will Ferrell or Ben Stiller.

That’s generally how you end up with a film as glossy and corporate as the Paul Feig Ghostbusters remake, a movie I didn’t necessarily dislike but found generally middling; a film with huge celebrities like Chris Hemsworth, glossy action scenes, a broad appeal to socially topical political attitudes (not necessarily a bad thing mind you), and a general flavorlessness that is appealing to studio executives.

The Lost City is a very modern comedy, and that’s not a good thing. It’s an extravaganza with a half dozen of the largest celebrities in Hollywood playing major roles—namely Brad Pitt, Daniel Radcliffe, Channing Tatum, and Sandra Bullock—that feels like it needs to chase trends. It’s not a bad film; it’s actually somewhat funny, in a very low-brow sort of way. That said, it’s also a mostly shallow corporatized comedy that can only be made in a world where chasing the latest trends is a priority.

The premise reads like a spoof parody of an average Indiana Jones adventure tale, featuring a goofy story about an author getting sucked into her own fantasies, and I appreciate what it’s going for. There’s a clear attempt for this to be its own thing and it works in a TNT movie-of-the-week sort of way.

That doesn’t change the fact that it’s aiming very low. The dialogue is a combination of low-brow sex jokes and social media buzzwords like “colonialism”, “sapiosexual”, “mansplain”, “gender-neutral” and “bitcoin”, but there’s no real purpose to these lines. The movie uses these terminologies in a way that would suggest the dialogue was algorithm-generated or the studio executives were perusing Twitter for whatever words happened to be trending that week.

There’s some minor amount of philosophizing over the nature of creators and their relationships to their audiences, as well as an obvious don’t-judge-a-book-by-its-cover moralizing. There’s also a moderately decent conclusion tied to the ultimate reveal of the treasure that actually ties thematically into the story. That said, most of its dialogue is skin-deep. It’s not any sort of deep progressive deconstruction of the adventure genre.

There is almost a clever plot twist where the reveal of the secret comes from the main character just talking to a random citizen on the Latin-American island and learning about their local legends.

Beyond that, there’s not much to write home about. The movie is dripping with charisma, expensive actors and set pieces, and it doesn’t do anyone the disservice of being boring, but is very dumb. The Lost City is not ambitious and it succeeds in being moderately amusing. The test audience I saw it with ate it up but I can’t imagine it would appeal to anyone asking more of it than being a chuckle-worthy date night movie where Sandra Bullock makes awkward jokes about Channing Tatum’s derrière.

The Lost City is a very low-brow comedy but it did draw laughter from other people in the audience. It may not be a great film but it will likely succeed in making general audiences laugh.