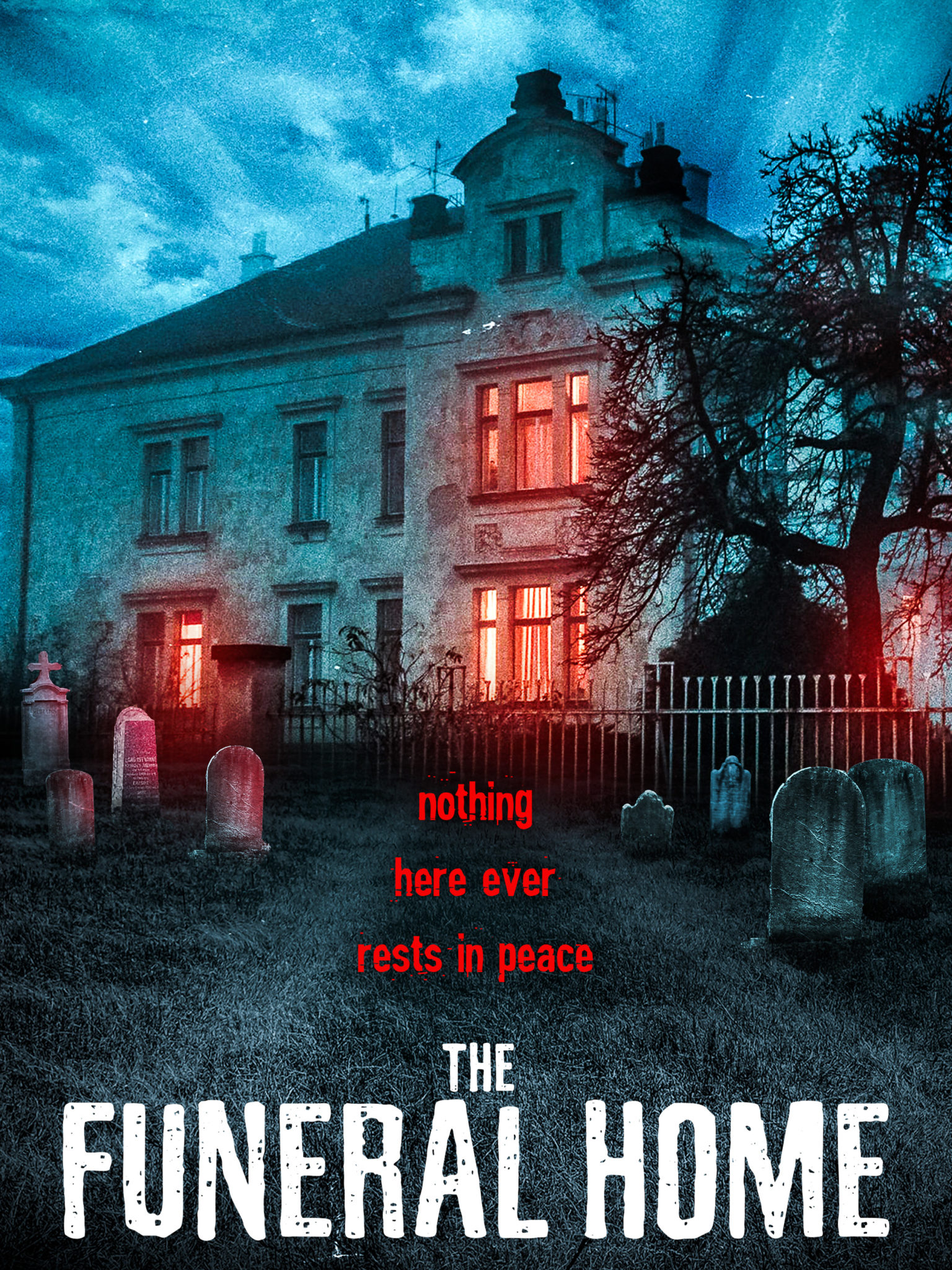 Demon possession films are more than a cliche at this point. When the genre was new, it gave us radical new horror stories like Rosemary’s Baby and The Exorcist. In the past decade, the genre has mostly fallen apart. With rare exceptions like Sinister and The Conjuring, the genre is filled with cheap thrills and excessive violence. The unsettling horror of losing one’s body to the devil is lost in these possession films.

That said, can one low budget Argentinian horror film succeed where other larger budget films have failed?

Violence/Scary Images: Some extreme gore and bloody death scenes throughout the film.
Language/Crude Humor: Extreme language throughout including numerous uses of f***.
Drug/Alcohol References: None.
Sexual Content: Numerous scenes of male and female nudity.
Spiritual Content: The plot follows a demonic presence haunting a family, where a psychic medium is consulted to communicate with it.
Other Negative Content: Themes of violence, murder, possession and family alienation.
Positive Content: Themes of family and connection.

Disclaimer: Geeks Under Grace received a screener copy of this film for review purposes.

There’s something depressingly drab and lifeless about the newest haunted house film to drop on On-Demand. There’s a stunning lack of urgency to this scenario that drains the tension from every scene. Nobody is suffering in pain. The threat is meandering. These characters talk about being in danger and yet they’re presented wandering around the same house for the entire plot in between shots of weird demonic imagery.

It’s a shame too. I’ve never seen a film from Argentina and I was hoping that a horror film like this might be able to depict a horror story that felt unique to its setting. I would’ve loved to have seen how this film reflects its culture in the way that Blood Quantum explores Canadian First Nation culture. Sadly there are few details on display you can’t find in American films like Poltergeist, The Conjuring or The Exorcist. This is a generic Demon-Possession story.

The Funeral Home at least starts with some promise. We’re introduced to a troubled family that lives in a funeral home that is dealing with the immediate fallout of the detail of the family’s former father. The remaining family has moved into the home with their new stepfather and it’s clear the young daughter resents her new living situation.

She misses her father and wants to leave the house at the first available opportunity. Yet it becomes clear there is some sort of dark force living within the house that has a connection to the father. When the daughter starts complaining about it, her concerns are largely written off as the ramblings of a disobedient child.

On its face, this is a visually solid movie. There are a lot of shots and scenes in The Funeral Home that I think look really good! Sadly, these scenes are undermined by the cliche nature of the proceedings. Strobe lights, creepy demon arms and scenes of caskets appearing out of nowhere can only work when there’s some context to inform the imagery.

The story keeps the nature of its monstrous creature vague for so long that there is no fear of what the actual threat is. The viewer is just left curious as to what the true motivations of these characters are. There isn’t enough story fuel to keep the film engaging.

Thankfully things do pick up a bit towards the end. Once the threat is established, the story takes on a hint of menace. Towards the end of the film, a medium shows up and starts exploring the house to figure out what is happening. Suddenly the film expositions its way into a clear threat.

CRAZY supernatural events start happening and the film even permits itself to indulge in surreal imagery and CGI heavy special effects. Characters start dying left and right. The hints of threats and minor character arcs start to come together and the film earns a semblance of terror.

At this point, the “better” aspects of the narrative are too little too late. The film has hobbled along to get to this point and it limps across the finish line before pulling a really confusing stinger ending on its audience. The film doesn’t earn any of its indulgences. Sadly, it’s merely ineffective as a story.

The Funeral Home could've been a more interesting and original film if it had leaned into its culture or focused on its story. Sadly, the film arrives without much to write home about. Everything about it has been done better somewhere else and the film lacks the energy to stand up by itself.