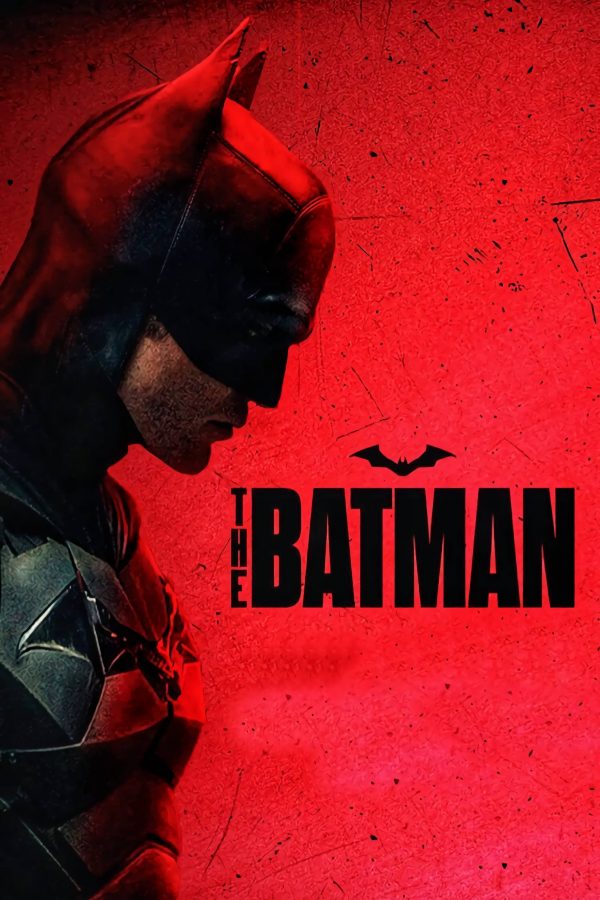 It’s been almost a decade since we had a proper live-action Batman movie in theaters. It hasn’t been sparse for Batman content, of course. He was the costar of Batman vs. Superman (2016), got his own parody with The LEGO Batman Movie (2017), appeared in several DC films and cameoed in a spin-off Joker film (2019). We even got a number of TV shows like Gotham, Harley Quinn, Titans, and Batwoman that were nominally about him, in addition to the 16+ DC animated films and multiple Arkham video games about him. Batman is even scheduled to appear later this year in The Flash and HBO Max’s Batgirl, portrayed by Michael Keaton.

But we haven’t had a solo Batman film since The Dark Knight Rises (2012). There’s been talk about finally doing another live-action solo film since 2016, with Ben Affleck originally being signed to write, direct and star in his own movie. Then Affleck slowly backed out of his Warner Brothers agreements and the film fell to War for the Planet of the Apes director Matt Reeves to reboot with former Twilight star Robert Pattinson.

Violence/Scary Images: PG-13 violence but grim depictions of murder and violence. The film is about serial killers and corruption. Characters sometimes die brutally offscreen.
Language/Crude Humor: Some severe language.
Sexual Content: Some implicit sexual content. Characters wear low cut clothing, and some characters are implied to be prostitutes and strippers.
Drug/Alcohol Use: The plot involves a drug called “drops” that the mob is trying to produce and distribute.
Spiritual Content: None.
Other Negative Themes: Depictions of violence, terrorism, murder, and criminal activity.
Positive Content: Themes of legacy, change, and hope.

I’ve looked forward to the long overdue prospect of another Batman solo film on the big screen for almost a decade now. Maybe that’s providential. The entire DC franchise lives in the shadow of Nolan’s trilogy and I understand why Warner Brothers have dragged their feet on a new solo movie. They were nervous to follow up ANY rendition of that character.

The Batman is in many ways the exact kind of Batman movie that’s appropriate under the circumstances. It’s a smaller scale film than the previous renditions but it also manages to keep many of the better elements of the previous two iterations. It comes with the grittier crime drama aesthetic of Nolan’s trilogy but highlights the gothic high fantasy aesthetic of the Snyderverse rendition.

All the while, it manages to stay in its lane as a relatively modest murder mystery crime thriller. Instead of facing off against massive ninja conspiracies, alien invasions, rampaging monsters, hoards of anti-rich rioters, or Jim Carrey performances, The Batman is smart enough to scale the story back to just focus on Batman’s fight against mobsters and serial killers. It’s a murder mystery and it never goes overboard with its stakes.

The narrative is a Year Two-style Batman story. Bruce Wayne is already established in Gotham City and has made allies within the police department. When the mayoral candidate is brutally murdered, Batman starts delving into the machinations of the Falcone crime family and their associate, The Penguin, to find out how they’re connected to the murder. Eventually multiple conspiracies and corruption scandals are uncovered that threaten to bring chaos to the streets of the city.

As appropriately modest as this feels in comparison to the likes of Batman vs Superman, I can’t help but feel that The Batman is a film that doesn’t work. It isn’t a bad film but it is extremely messy and thematically unfocused. Matt Reeves, for all of his incredible talent as a genre filmmaker, isn’t a great structuralist in his dramatic storytelling. His movies have major structural weaknesses to them, namely undermotivated characters and weak payoffs.

Nothing about The Batman hits very hard. It almost feels safe at times to a fault. There are a handful of moments when the film does come close to genuine tension and risky story choices, but there’s nothing here as shocking as Rachel’s death in The Dark Knight. It lacks the slow character building of Batman Begins.

The story does have a bunch of interesting ideas to play with. Pattinson’s rendition of Batman is as an angry young man; a vengeful rich kid who is genuine in his desire to bring justice, but is clouded by his privilege and general lack of experience with the world to see the perspectives of others. The film’s nominal story arc, as well as his rivalry with femme fatale Selena Kyle (Catwoman), is to learn how to channel his inner torment to be a symbol of hope for the poor and downtrodden.

This feels like Matt Reeves directly addressing many of the core progressive complaints laid against the character in recent years: namely that he’s a rich, white billionaire who spends his nights beating up poor people for therapy instead of using his money to support social programs for the poor.

Again though, I don’t think the film is well structured enough to make these themes work. Selena Kyle may give a second-act speech about privileged white males like Bruce Wayne or talk about killing rich CEOs, but it’s mostly fluff that’s unreflected in the actual plot. Reeves is generally a very intelligent writer but I don’t think the story is justified in how it is laid out. Batman still feels like Batman by the end of the film, even if he has learned a nice moral lesson about helping other people. If this was supposed to be a radical take, it doesn’t hit in execution.

The Batman isn’t a bad movie for sure but it definitely feels messy. It certainly deserves credit for its amazing production design. Like most DC films – Batman Begins, The Dark Knight, Man of Steel, Suicide Squad, etc – the film was shot in Chicago, but this film actually manages to transform the city’s already gothic architecture into something that looks and feels closer to the foreboding smoke-filled city of the Tim Burton era films. It’s a beautiful looking film and Reeves’ action manages to capture some of the frenetic Arkham Asylum-style action that made the Snyderverse Batman fun. As a whole though, the film doesn’t totally fit together.

The Batman is engaging but underwhelming. It's nowhere near the worst Batman film but it's also somewhat safe and doesn't explore any of its themes well.