Additional information about the long-in-coming Attack on Titan live-action film has been released.

Attack on Titan, known as Shingeki no Kyojin in Japan, is a manga-turned-anime about the last remnants of humanity in their battle against flesh-eating titans. The story follows Eren Yeager, a young man who vows revenge against the creatures that killed his mother, and joins the legendary Survey Corps–a branch of the army that rides outside the walls and does battle with the titans directly.

Miura Haruma was recently announced to play the role of protagonist, Eren, with Mizuhara Kiko cast as Mikasa, Kanata Hongo as Armin, and Nanami Sakuraba as Sasha. Shu Watanabe, Ayame Misaki, and Rina Takeda have been added to the film’s lineup as three film-exclusive character named Fukushi, Hiana, and Lil, respectively.

The movie is being filmed on Battleship Island off the coast of Nagasaki. Due to the modernistic landscapes portrayed in the teaser images, it is speculated that this version of Attack on Titan will take place in a futuristic apocalypse, as opposed to the canon’s more medieval setting.The addition of three new characters also leads to unanswered questions about the film’s loyalty to the original work. Seeing as the movie may wish to offer a fresh spin on the highly-lauded franchise, however, altercations to the original are likely immanent. The filmmaker’s have confirmed that there will certainly be “original elements” added to the film’s adaptation.

The film is being made in Japan. As of yet, nothing has been revealed about possible localization to American audiences. Given the success and popularity of the series, however, it seems that an English localization is likely.

Attack on Titan is set to release to Japanese audiences in 2015. 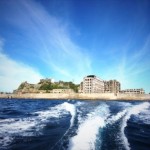 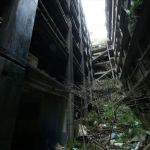 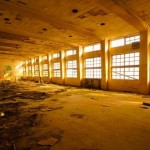 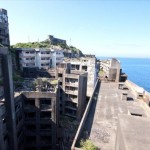 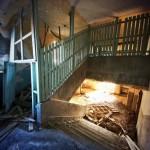 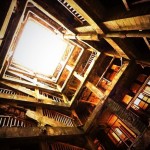 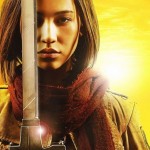 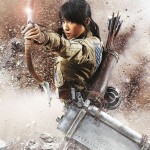 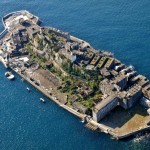 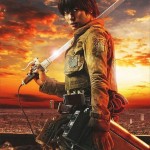 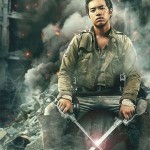