by Daniel Rodrigues-Martin on April 29, 2019
Gaming
0
previous article
(Part 3) The Majesty of Memory—A Devotional for The Legend of Zelda: Breath of the Wild
next article
Review: Fell Seal - Arbiter's Mark
Overview
Features

Hopoo’s Risk of Rain 2 (RoR2) has been making a splash on Steam. Following the success of the 2013 2-D side-scrolling original, RoR2 received a huge boost from its buy-one-get-one-for-a-friend promotion in late March, 2019, not to mention a plug by Gearbox Software the day they announced Borderlands 3.

The game is a third-person roguelike shooter with progressively-harder levels featuring up to four players online. Despite its current popularity, the game is notably in Early Access. Many indie projects on Steam have gotten huge starts on Kickstarter or achieved success before a full release only to peter out to the chagrin of devoted players. With those concerns in mind, is RoR2 worth your time and $20?

Other than cartoony violence, RoR2 has no objectionable content for Christians in its early-access form. It’s possible something objectionable might be buried in the description text of the bestiary/item listing, but I’m not gonna read all that and I figure you won’t, either.

RoR2 is not a flashy game in the traditional sense of the word. The graphics are reminiscent of the the mini-games in Final Fantasy VII. 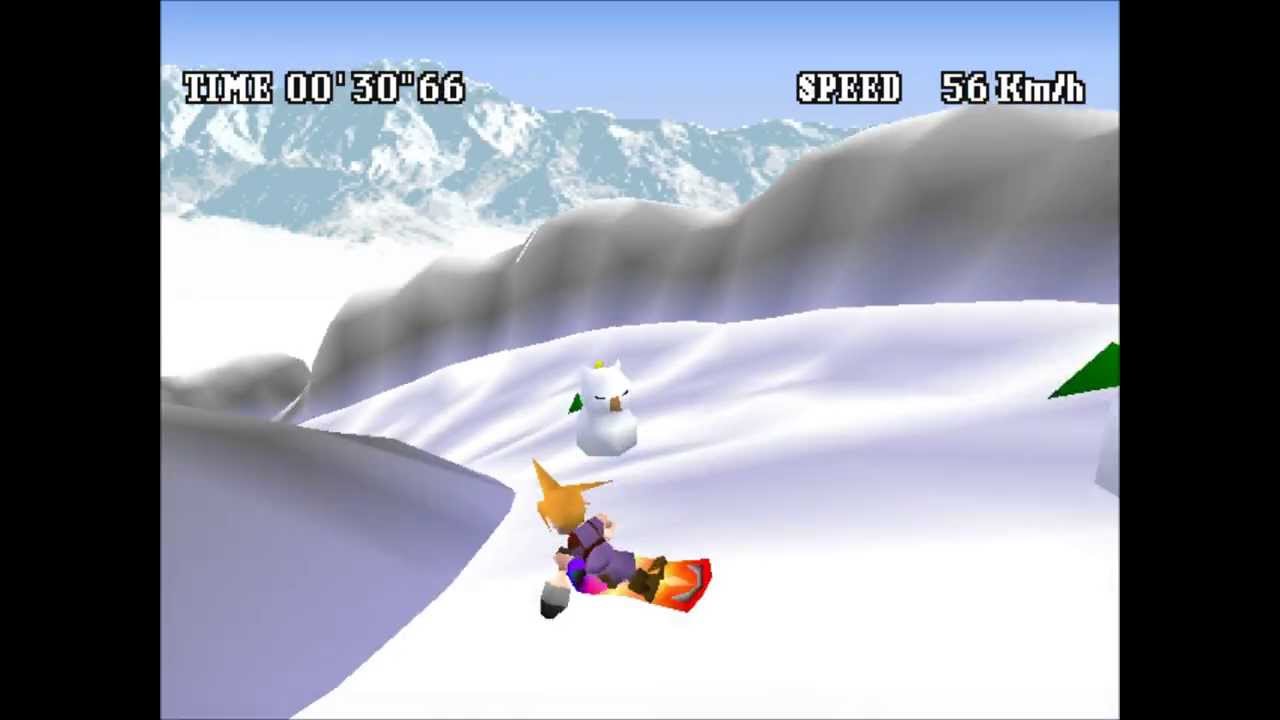 This was a wise choice stylistically as well as technically. Stylistically because we’ve reached a point in gaming where cell-shading, intentionally-retro graphics, and photorealism can all be leveraged in different ways to make a fun product or tell a great story. Technically because in the higher levels, RoR2 gets absolutely nuts, with fireballs zinging all over the place, giant, elite rock golems with lightning auras chasing you down, and you’re moving at 300% the normal speed cause you’ve got nine energy drinks and a bunch of goat hooves for some reason and you’ll need all of your system’s RAM since the world is a nightmare.

Sound-wise, the music is appropriate given the style and genre of the game but is also not iconic to my ears. Most importantly, nothing feels off or is distracting about the sound design, which is probably the best compliment to be given.

Each run of RoR2 begins with one of six playable characters (the final edition is supposed to have ten) that are unlocked after the player completes certain tasks in-game. The first playable character, the Commando, is a bread-and-butter ranged avatar with good dodge and stun options.

The Commando at work.

The other five playable characters are more specialized. The Huntress is a fast moving, squishy ranged fighter whose primary attack can only strike one enemy at a time but whose secondary attacks can wreak havoc on clusters of enemies. The Mercenary is a mobile cybernetic samurai who fights with a sci-fi katana and must close the distance to do massive damage to bosses. The three other playable classes have their own unique toolkits and playstyles.

The Mercenary at work.

Each class works uniquely, and when we factor in the huge arsenal of modifications and pickups, classes can be customized for the playstyle of choice. There’s plenty of meta gameplay for players interested in crunching numbers to tailor their experience.

Pickup groups can be problematic when it comes to item collection. Faster character classes like the Huntress and Mercenary can outpace the Engineer, for example, making it difficult for slower, more meta-based classes to acquire the necessary items to keep up when communication is limited. (There is an in-game text chat function.) Discord and some friends is recommended to ensure loot is being distributed evenly and everyone is playing strategically.

RoR2’s gameplay is reminiscent of the best parts of games like Diablo and Borderlands: frenetic, action-packed, and merciless with exponentially-increasing difficulty in a roguelike format. Some games can be frustrating because their systems are unintuitive and buggy, and despite RoR2’s difficulty, I have never felt that a death was unwarranted or was more the cause of bad design than my own blundering in the face of overwhelming waves of mooks. It’s a very well-built third-person action-RPG.

Conclusion: Worth Your Time and Money?

RoR2 excels in online play with friends and, on occasion, pickup groups. There’s no plot and no save function like in Diablo or Borderlands. Instead, RoR2 bets all its chips on its addictive gameplay—and it wins the bet.

On easy mode, the game should be fine for most casual players. On hard mode, only practiced veterans will prevail; I don’t believe the skill curve is so steep as to dissuade people who like action-RPGs from playing.

Even in its current form, RoR2 is worth a $20 price tag, though it would be smart to find a friend or two to go in on it with you so you can coordinate on voice chat. If Hopoo keeps their promises to fans and releases four more character classes, new levels, a proper challenge mode, and other elements, it will be a hit in 2020. Here’s to hoping early success doesn’t distract Hopoo from the finish line.

by Sam Kim on February 17, 2020
Atsushi Saito and his studio, atelier mimina, bring their charming debut indie hit Giraffe and Annika across the pond to the US.

by Maurice Pogue on February 14, 2020
In this series of GUG Plays! staffers reminisce on how Underale taught them to play nice.
9.0

by Damien Chambers on February 12, 2020
Hypercharge: Unboxed is a unique, FPS Romp through the world of a toy as you battle it out across a range of locations including a child's play room, a bathroom, a kitchen, and numerous other household environments.
Comments
Leave a reply