When our doorkeeper came to us, to our church, he had already been battling addiction for a good while.  He didn’t get to see his young daughter very often.  He was weary.  He pressed on, though, and every time he slipped, he got back up.  Over time, he developed strong friendships with many of the men in the church, and they helped to form a safety net of sorts for him.  They encouraged him and helped to keep him on track.

It wasn’t long before he was serving in the church, in the role of a greeter and parking lot attendant.  Now, that might seem a bit superfluous in a smallish church like ours, but since we are located in Pittsburgh, which is #5 in the country for “most rainy days per year”, our parking lot tends to get muddy and, well, gross.  We need a few good men to help older folks, people with young kids, differently-abled members, and guests navigate the, um, sludge. 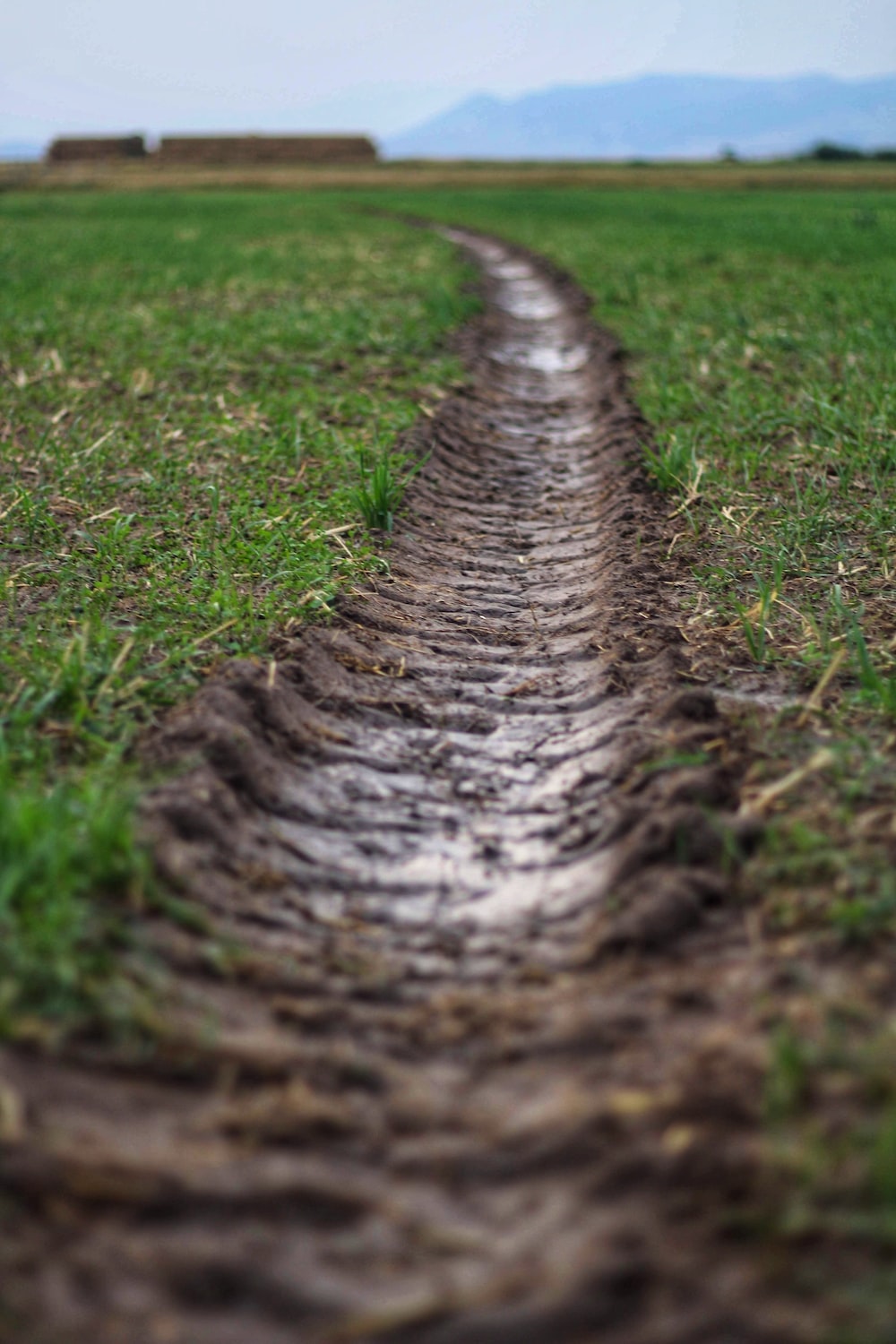 Therefore, he became one of the first people that members and guests saw each Sunday morning.  He was always attired carefully in a clean suit and tie, despite our church being relatively casual on dress code “doctrine”, and he was always ready to share his huge smile, a hug, or a word of welcome or encouragement to anyone he encountered.

I came to learn that things were looking up for him regarding his daughter.  He was moving towards obtaining custody of her, and he was in it for the long haul, even if the going was very, very rough.  He loved her fiercely, and she brought him so much joy it practically made him glow.  All he ever posted on social media were scriptures that had encouraged him and pictures of her.

A seizure took his life a few weeks before Christmas.

As I am in church leadership, I was “privileged” to learn this sad news before it was released to the church at large.  When I found out, I was surprised at my own reaction.  I didn’t know him particularly well, but I had admired him.  I burst into tears.  Angry tears.  We had lost another dear church member a few months before and also a very revered friend of the church not long after that.  Both had been ill.  To suddenly lose an otherwise healthy 39-year-old man, who had been clean – who had, with God’s strength, beaten addiction (two years sober, last I heard!), who adored his little girl, who had developed these wonderful friendships through the church – of course it wasn’t fair!

Instead of a discussion on life being fair or unfair, I want to focus on the joy that serving the Lord brought to this man.  He wasn’t on the worship team or preaching from the pulpit.  He didn’t eloquently receive the offering each week or present his talents to the congregation in dance or any other kind of performing arts ministry.  He suited up, grabbed a winter coat or an umbrella or a pair of sunglasses – simple tools, depending on the weather, and moved forward, faithfully and humbly, every week.

When our pastor gently, respectfully shared this news with the congregation, the reaction was immediate.  I turned to see many of the women with tears in their eyes, some openly weeping.  Some of the men gritted their teeth and set their jaws.  There were quiet, disbelieving gasps.  Some of the teenagers, to whom he had been a quiet inspiration, had mascara streaming down their cheeks.  Because of his journey, they had found the strength to believe that they too could pick up the sword again and battle anxiety or depression or addiction or whatever was in their path.

Friends, this man was “merely” a doorkeeper in the house of the Lord (Psalm 84:10), but he had served so joyfully and so faithfully that I was stirred to share his story.  He had made an impact on our members and guests before they even entered the building and sat down.

I want to use his story to encourage you today.  Many of us serve “invisible” roles for the church.  Even if we are seen, we are observed as part of a larger body and not always acknowledged for our time, talent, and efforts.  That can chafe our pride.  We like to be appreciated.  But please, please remember – everything you do for God has an impact.  Every moment you serve has a voice.  Every decision you make to care for another, as Jesus would have, matters.